A downloadable game for Windows, macOS, and Linux

Until a year ago.

However, it has only been a year. Zoya's actions cannot heal what has already been done.

So when Zoya's asked to help her friend’s step-brother figure out if he really loves his girlfriend, history threatens to repeat itself.

But will they be able to help her resolve the situation, or will they do more harm than good?

Acetylene is a Visual Novel is made in Ren’py. It is 10,254 words long, with three endings. It was made for Ace Jam 2019. It is the standalone sequel to Acetone.

It features an asexual aromantic protagonist, as well as other ace/aro spectrum characters.

Please note that this is a piece of fiction set in a fictional world unlike our own in terms of prejudices and capability. The solutions offered in this story may not translate completely to real life situations. 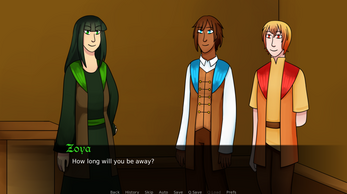 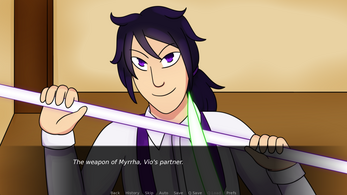 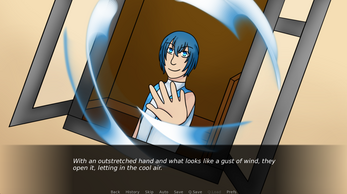